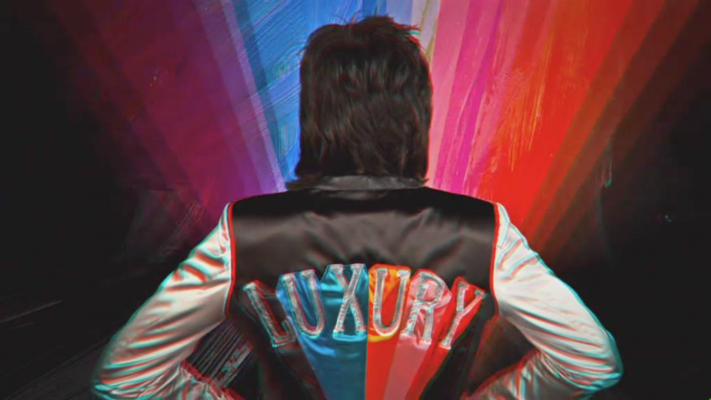 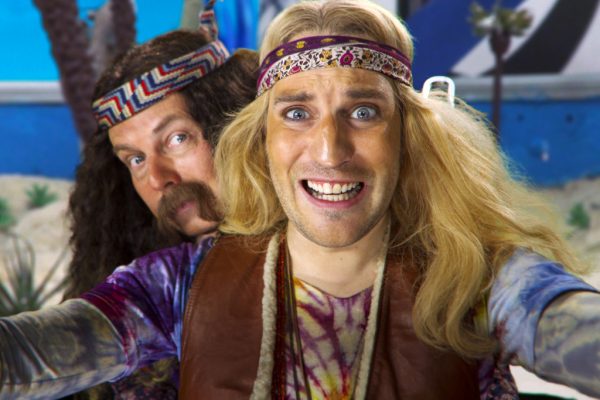 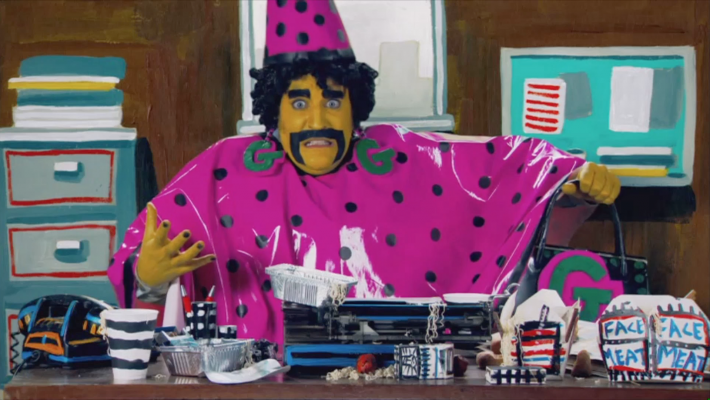 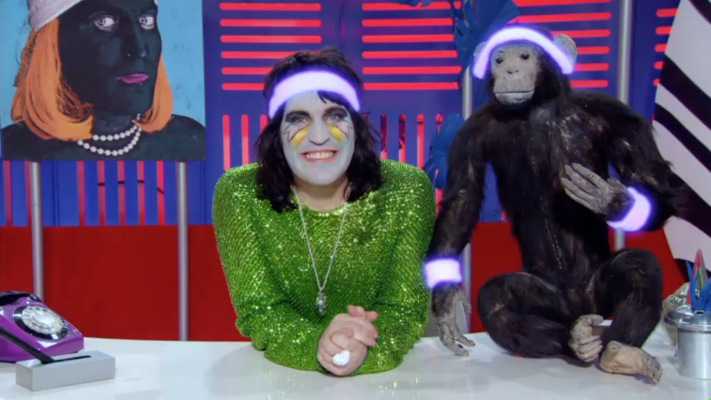 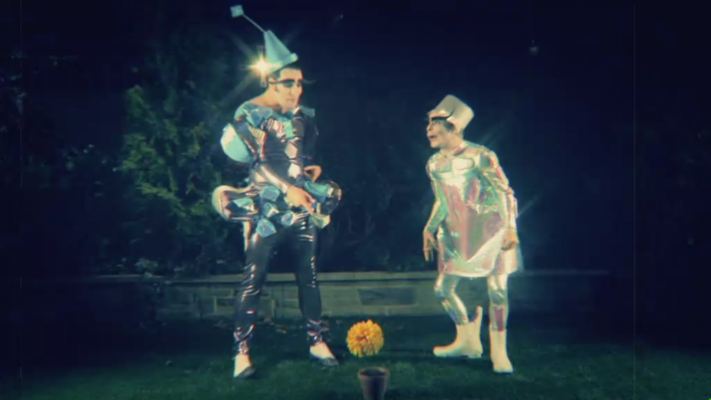 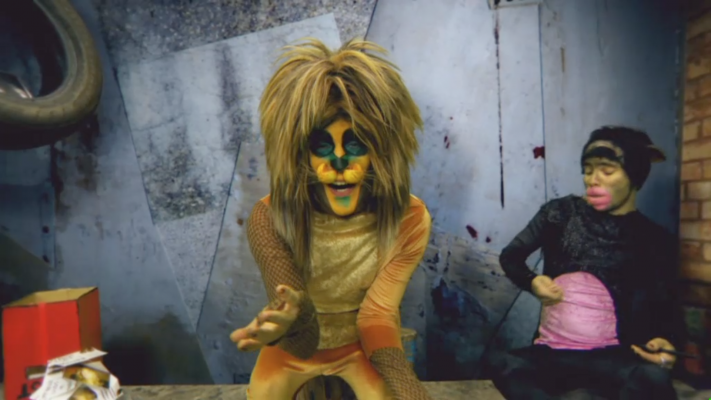 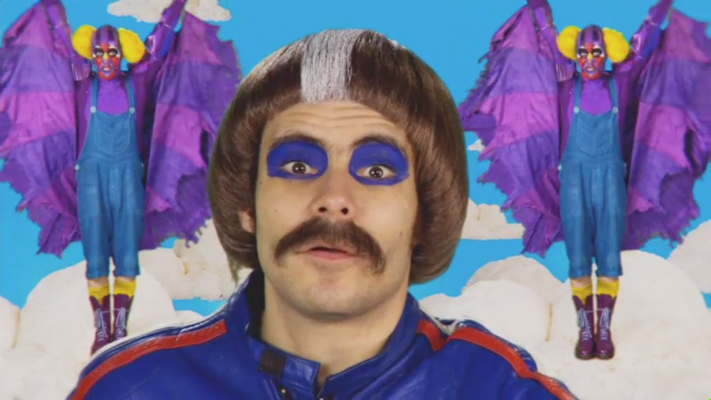 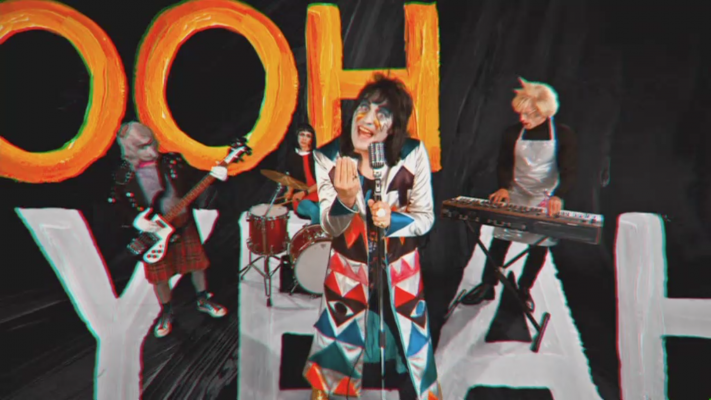 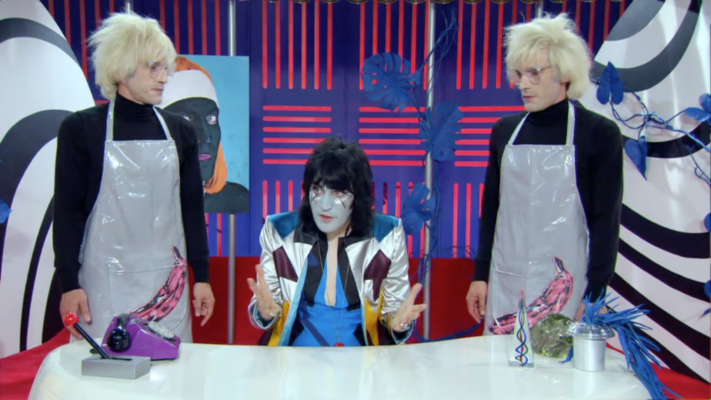 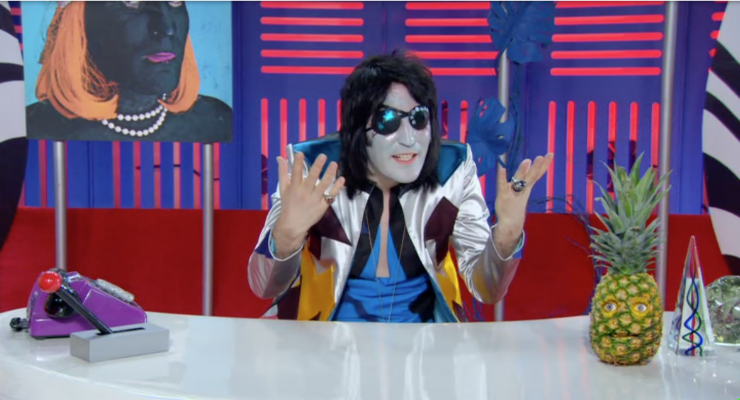 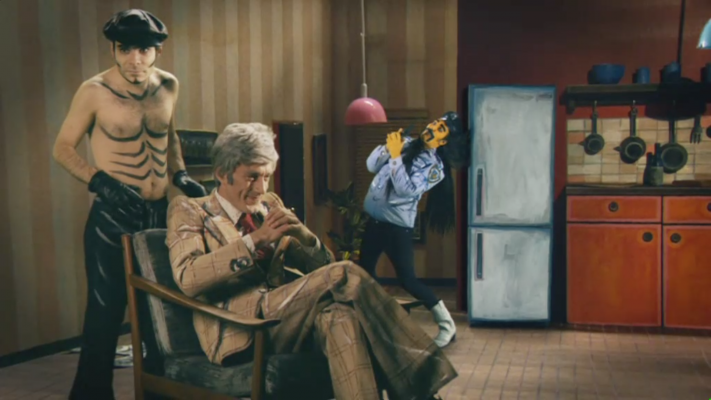 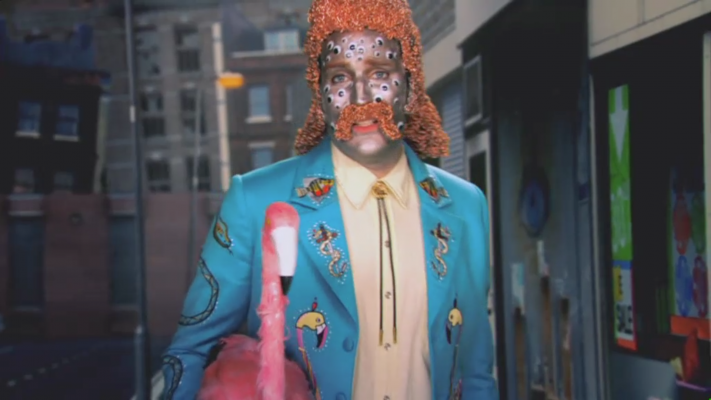 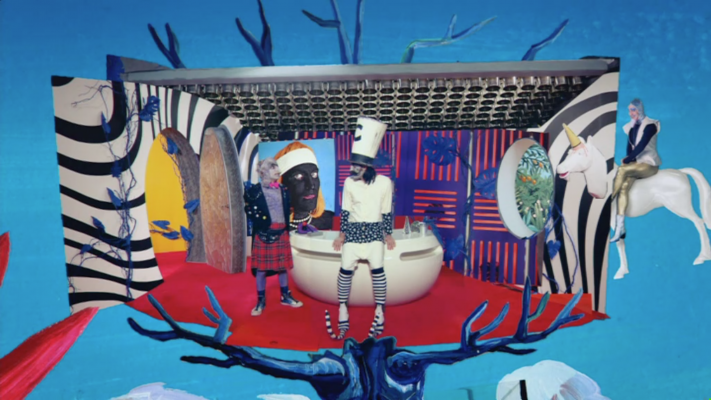 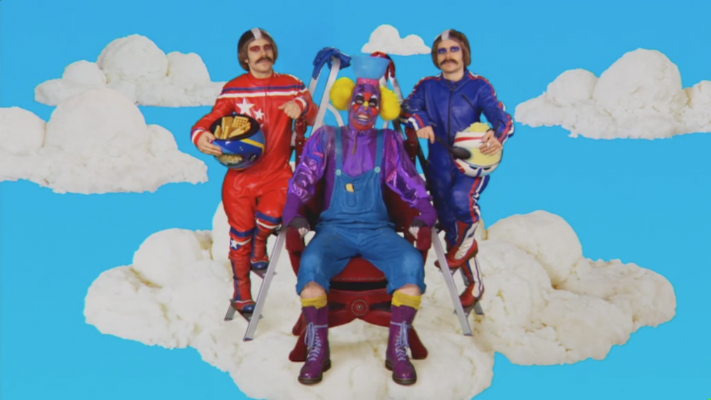 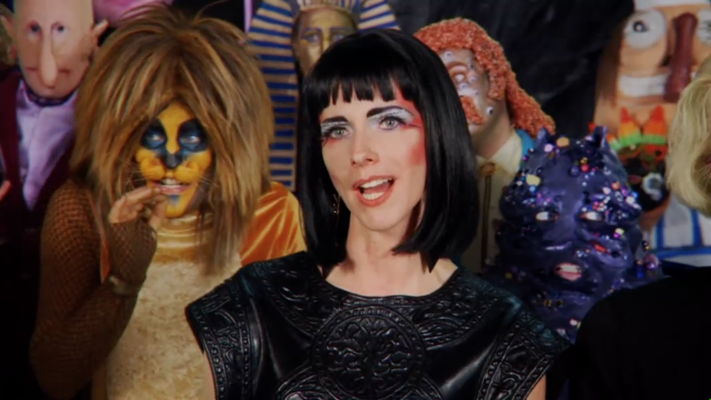 Luxury Comedy is quite unlike anything else on television – it’s a merry fusion of live action and animation, all topped over with music by Kasabian’s Sergio Pizzorno.

“…a true collaboration, a seamless piece of highly creative work that is a live cartoon – true visual madness!”